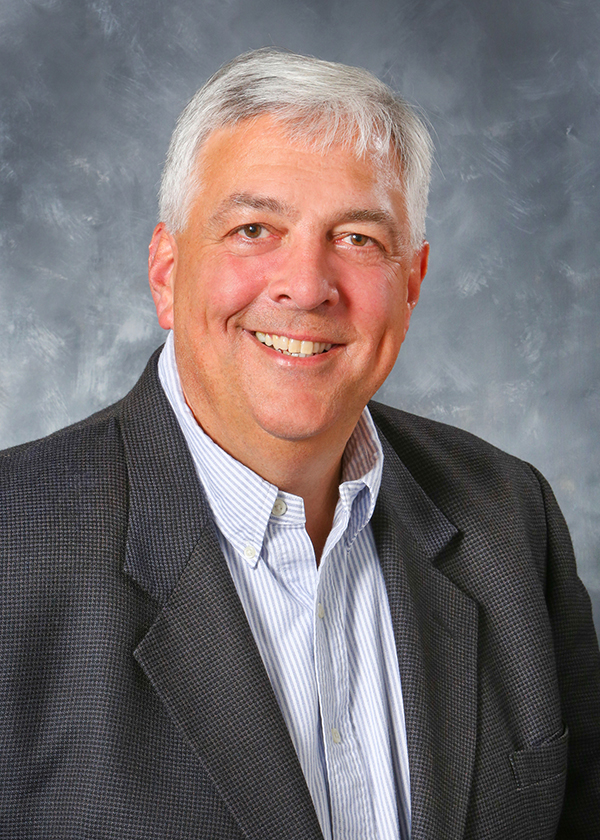 Kevin Biddle is President of Mader Construction, having been with the company since 1995. Before becoming President in 2001, he held the positions of Estimator and Vice President of Purchasing. Today, Kevin is following in the footsteps of his father, James Sr., who served as Mader President for over 25 years.

Kevin graduated from Orchard Park High School in 1982 and attended Georgia Southern College. He resides in Orchard Park with his wife, Barbara, and they have two children, Kirsten and Jeffrey. 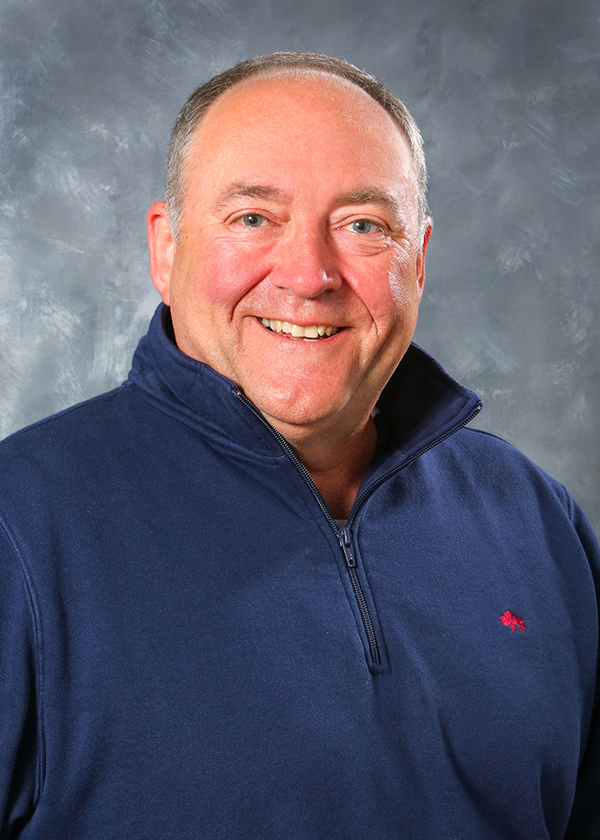 Jim Biddle Jr., serves as Chairman and Secretary Treasurer of Mader Construction, overseeing all of the financial, insurance and bonding responsibilities. Jim’s been with the firm since 1986, previously holding the positions of Assistant Comptroller and Comptroller.

Jim currently serves on the Evans Bank, N.A., board as Secretary of the board. Jim graduated from Orchard Park High School in 1979 and LeMoyne College in 1983.

He resides in Orchard Park and has three children, Leah, Charlie and Timothy, with his Late wife Rosemary. 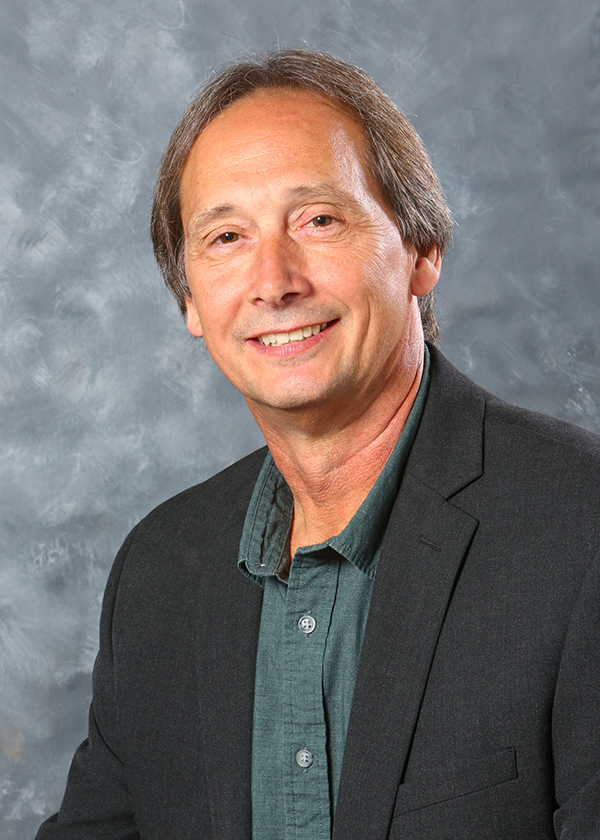 Joseph Weiner is the Superintendent for Mader Construction overseeing all jobs. Joe graduated from West Seneca High School in 1978. He started working as a Carpenter for Mader Construction in 1980. Joe was promoted to Foreman running our larger jobs and in January of 2019 he was promoted to Superintendent. He resides in East Aurora with his wife, Sue, and they have three children, Rachel, Joe, and the late Jesse.